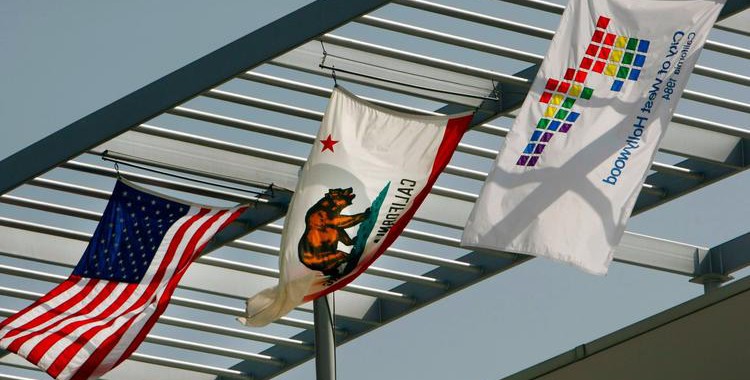 Plaintiff Michelle Rex (DOB: 04/04/74) alleged that her position as a “Council Deputy” was eliminated at the City of West Hollywood based on her involvement in reporting unlawful conduct at City Hall (whistle-blowing).  Ms. Rex argued that she had reported the ongoing sexual harassment of a male colleague by a male Councilmember over a period of more than 2 years.  Moreover, she had reported unlawful campaign activity (electioneering) by another colleague to her Councilmember.  Further, she participated in the City’s investigation into the allegations of sexual harassment, and corroborated the sexual harassment during her interview.  Ms. Rex contended that only three months after being interviewed by the City’s investigator, her position — along with that of her colleague who had been sexually harassed — was eliminated.

Plaintiff called Dr. Peter Formuzis (economist) of Santa Ana, who had calculated the past and future loss of earnings calculations.

(Jury concluded that although there was evidence of retaliation, the City had a legitimate, non-retaliatory business reason to eliminate the plaintiff’s position as Council Deputy)

See the following article posted in the Los Angeles Times for further details: