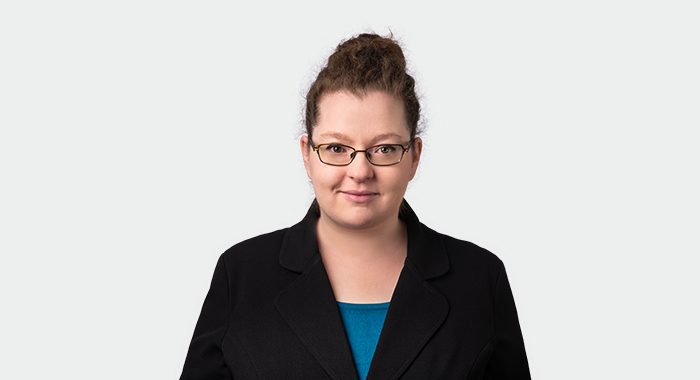 Yelena Bakman joined CRD as an associate in 2019. Prior to joining the firm she defended healthcare providers, both individuals and entities, in medical malpractice cases and other civil and criminal clients in state and federal court.

Ms. Bakman received her Bachelor of Arts degree in Economics, with Honors, from the University of California, Berkeley in 2009. She graduated from Loyola Law School – Los Angeles in 2013 with a juris doctorate. During law school Ms. Bakman served as a judicial extern to the Honorable Deirdre H. Hill in the L.A. Superior Court. She also served as an extern in the Civil Division of the U.S. Attorney’s Office, Central District of California.  After law school Ms. Bakman was a Fellow with the American Board of Trial Advocates.