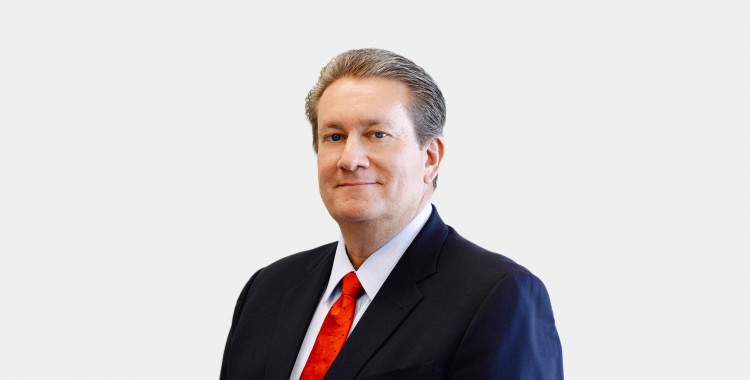 Steven J. Rothans graduated from Loyola Marymount University in 1979.  His academic honors included membership in Pi Gamma Mu National Social Science Honor Society and continuous listing on the Dean’s List during his four years at LMU.  He received his legal training from Loyola Law School, earning his Juris Doctor in 1982.

Mr. Rothans has served as a member of the Executive Board of the Greater Los Angeles Area Council, Boys Scouts of America, for more than 25 years.  He currently serves as a Vice President of the Board, and chairs the Risk Management Committee, and Silver Beaver Committee for the Council.

In 2004, Mr. Rothans was elected to the prestigious American Board of Trial Advocates (ABOTA), a national organization of trial attorneys dedicated to the preservation of our civil jury system. ABOTA strives to cultivate loyalty, fellowship and professionalism amongst its members. On April 27, 2017, Mr. Rothans was presented the National Boy Scouts of America Outstanding Eagle Scout Award by the Greater Los Angeles Area Council. 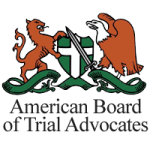