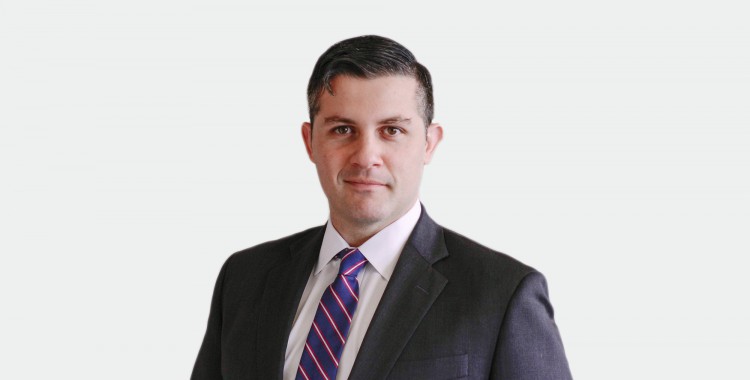 Joseph A. Gordon earned his Bachelor of Arts degree in Negotiation, Conflict Resolution, and Peacebuilding from California State University Dominguez Hills in 2011. Prior to starting law school, Mr. Gordon graduated from the Orange County Sheriff’s Academy and served as a police officer for the Santa Monica Police Department.

In 2016, Mr. Gordon received his Juris Doctorate from Southwestern Law School in Los Angeles. He graduated from the school’s two-year SCALE program. While in law school, Mr. Gordon was an advocate on the Trial Advocacy Honors Program. In 2015, he served as an extern with the Los Angeles County District Attorney’s office in the Crimes Against Police Officers Division. In 2016, Mr. Gordon served as a Judicial Extern for the Honorable Beverly Reid O’Connell of the United States District Court.

He is currently licensed with the State Bar of California.