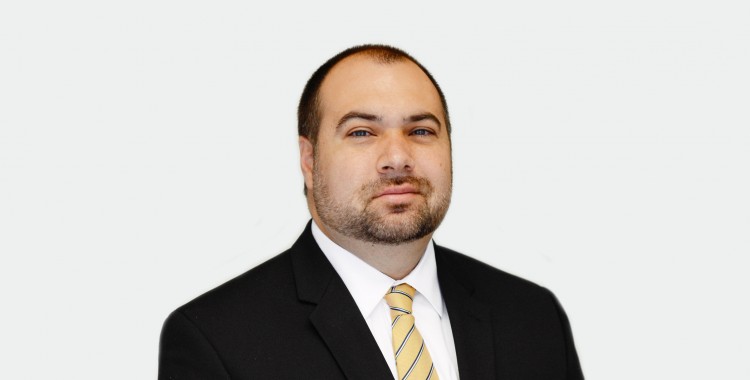 Since joining Carpenter Rothans & Dumont in early 2005, Mr. Redford has had substantial experience in defending municipalities, public employees and private companies throughout the State of California in state and federal court.  Mr. Redford has argued before the Ninth Circuit Court of Appeals relative to issues relating to the Prison Litigation Reform Act and other issues pertaining to governmental liability.

Mr. Redford currently resides in Canyon Country with his wife and their two twin daughters.