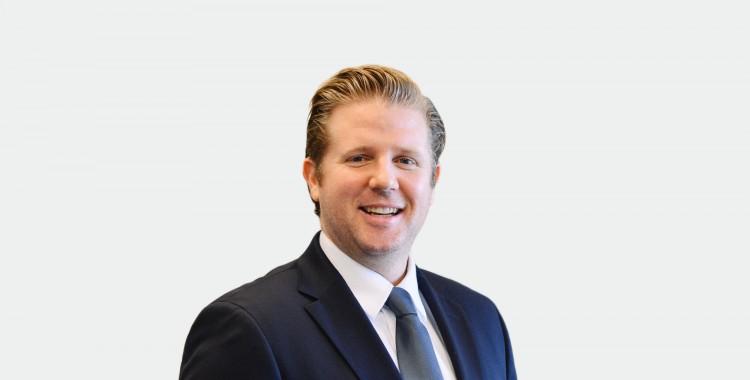 John A. Rundell earned his Bachelor of Arts degree in Journalism with a minor in Marketing from California State University, Long Beach in 2009.

He is currently licensed with the State Bar of California.