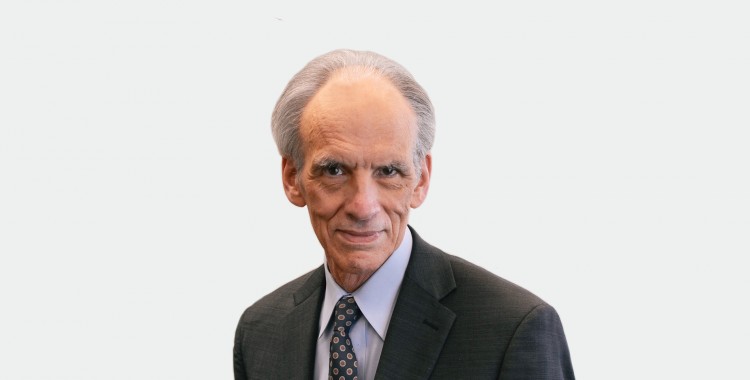 John J. Stumreiter has been a distinguished member of the California state bar for 44 years and has extensive experience in civil litigation, with extensive motions work, and in appellate law.  He is a graduate of Yale University and Harvard Law School.  He clerked for Hon. Malcolm M. Lucas of the United States District Court for the Central District of California and then worked at large and small law firms.

Mr. Stumreiter was in the United States Marine Corps in 1968-70.  He also has worked as a newspaper reporter.