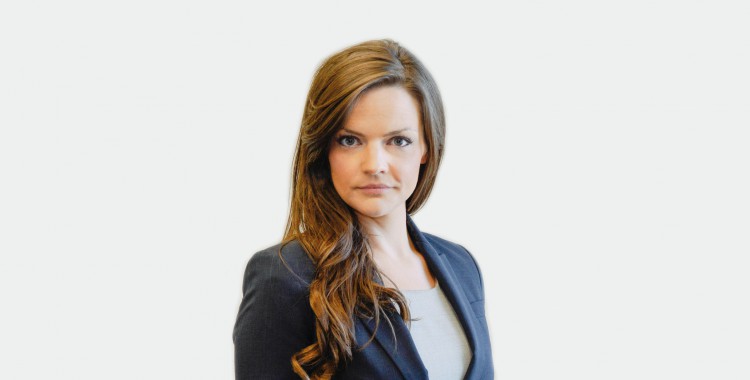 During her time at Southwestern, Ms. Foster served as a staff member from 2009-2010, and a Notes and Comments Editor from 2010-2011, on the Southwestern Law Review. She also worked as a Judicial Extern for the Honorable Stephen J. Hillman, Chief Magistrate Judge of the United States District Court, Central District of California. Ms. Foster is currently licensed with the State Bar of California and the United States District Court.

Since 2018, Ms. Foster has been selected by Super Lawyers Magazine and Thomson Reuters as a “Rising Star” in the area of civil litigation: defense.

Ms. Foster was selected by Super Lawyers, Rising Stars in 2018.