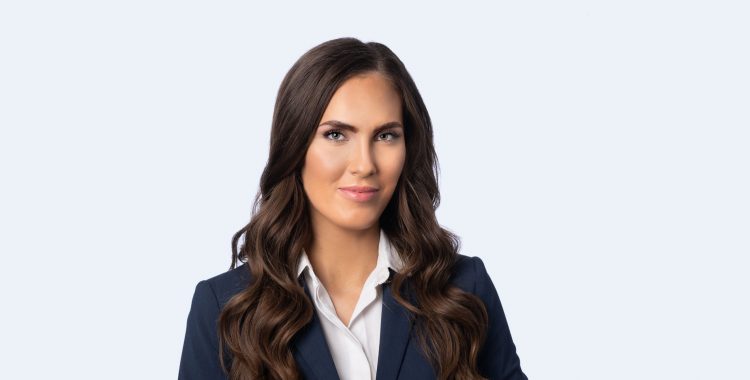 While in law school, Ms. Jones served as a staff member on the Journal of International Law where her article, “Saying I Don’t to Child Marriage,” was chosen for publication. She also worked as a research assistant in evidence law assisting in bringing the eighth edition of Norman Garland’s “Criminal Evidence” textbook up to date. Ms. Jones received the Witkin Award for Academic Excellence in Civil Procedure and Contracts and the CALI “Excellence for Future” Award for Constitutional Criminal Procedure and Evidence. She also spent a summer working as a law clerk in the Los Angeles County District Attorney’s Office.